Why We Love… Labradors

Labradors: we love them, you love them – everybody loves them. If you’re one of the few who’s still not convinced, we reckon we’ll get you on board with this… 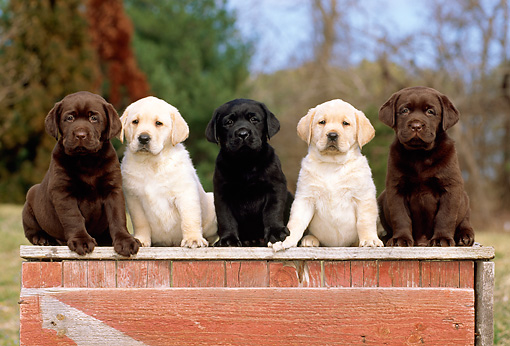 Top Five Reasons Why You Should Own A Labrador:

Danielle and Gary Lineker have a yellow Labrador named Snoop (read our Me and My Pet Interview). 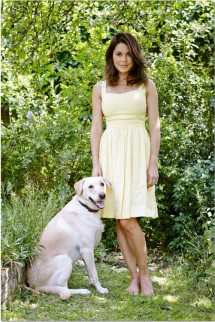 Labradors are naturally happy, friendly dogs and are generally very healthy, active dogs but they can suffer from a number of important inherited diseases; before choosing a puppy you should check to make sure that the sire (dad) and dam (mum) have been examined for the following diseases:

Make sure that both the parent have had their hips X-rayed and scored by the British Veterinary Association / Kennel Club Hip Dysplasia Scheme. The minimum age for hip scoring is one year, and each dog is only ever scored once under the scheme.

Each hip is given a score so that 0 is a good hip and 53 is the very worst hip joint. The average score for the Labrador breed (total score for both hips) is about 16. Make sure that the parents of the puppy you choose have hip scores well below this breed average.

Again, make sure that both parents have had their elbows X-rayed and scored by the British Veterinary Association / Kennel Club Elbow Dysplasia Scheme. The minimum age for elbow scoring is one year, and each dog is only ever scored once under the scheme.

The degree of elbow dysplasia is graded on a scale of 0 to 3 (perfect: 0   most severe: 3) for each elbow. Make sure that the parents of the puppy you choose have elbow scores of 0. 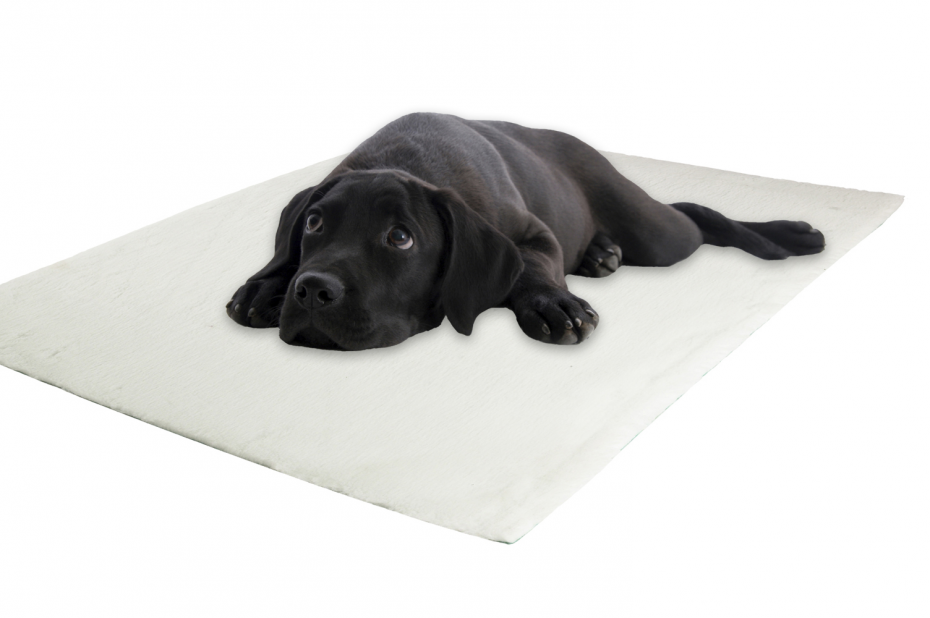 See our gallery of famous faces with their feline friends.

New York fashionista Olivia Palermo is always on trend so it’s no surprise that her dog Mr Butler is no slouch in the style stakes either.

Do dogs prefer to spend their time with men over women? Ellen Scott discovers whether dogs really prefer a specific gender.