Hours after its opening was announced online, the café’s website came to a halt when 3,000 people fervently tried to book a table in the hope of enjoying some tea, cake and sandwiches with the 11 resident cats and kittens – Adamska, Artemis, Biscuit, Carbonelle, Donnie, Indiana, Loki, Mue, Petra, Romeo and Wookie. Each of these cats have been donated by people leaving the country that could no longer look after them. 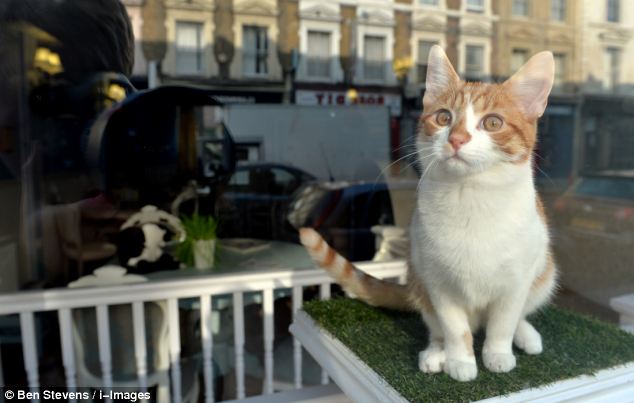 In January last year, we reported the exciting news of a potential cat café opening up in East London by cat lover, Lauren Pears. Her concept was simple, 20 cats from the Mayhew Animal Hospital, roaming a café where visitors could pay a cover charge of £5 to stay as long as they wanted and enjoy the company of feline friends. The only thing standing in the way of her vision and the cat café was £108,000 to get the project off the ground.

Lauren managed to exceed her target within two months with the help of crowd funding website and has since been inundated with CVs from those who want to work at her unique urban retreat. “I thought there would be a niche group of really excited people; but the “niche” has proven to be much bigger than I ever expected,” exclaims Lauren. “The response hasn’t just been local. I’ve had support from the US, Mainland Europe, Australia and all over the UK.” 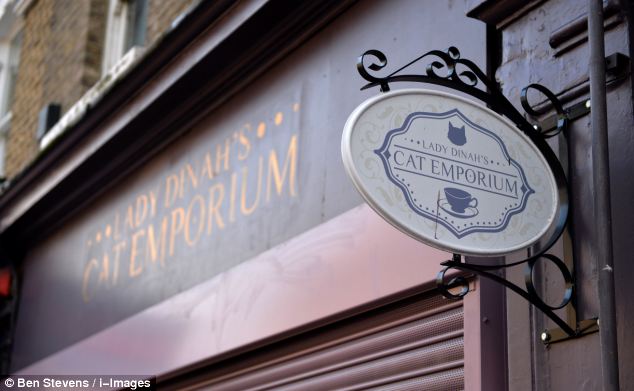 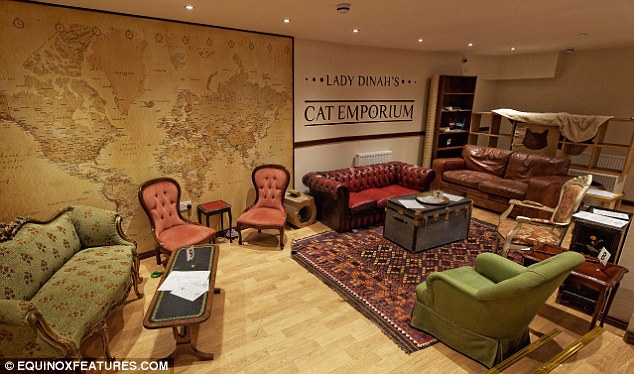 Lauren came up with the idea after visiting a cat café in Tokyo and wondering if the concept would take off in London. The public answered that question pretty swiftly with their support and donations. Lauren believes it is down to her business idea satisfying a gap in city dwellers lives. “I think it fills a real need for a lot of people, especially in London where most people aren’t able to keep a pet. But it’s also a business model that has good intentions and I think most people see that. We love cats, so let’s give some a home; we love people, so let’s give them a nice place to rest.” 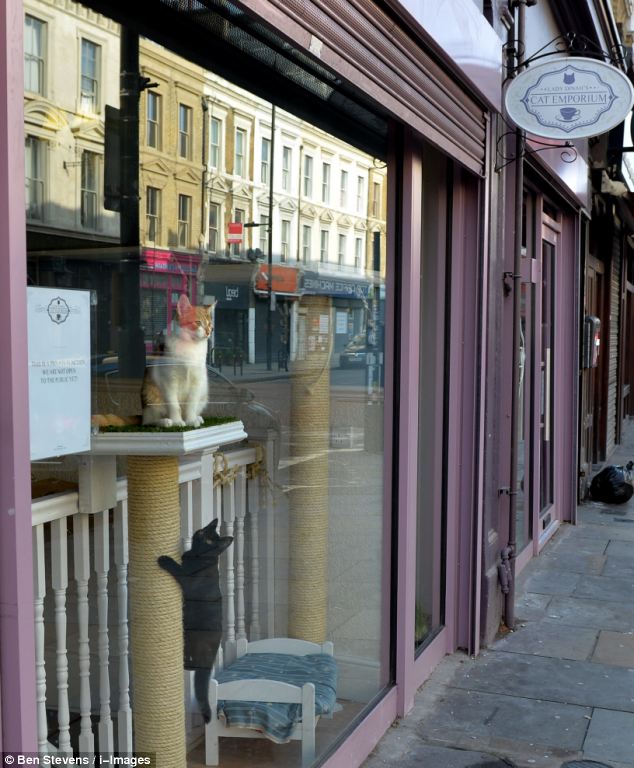 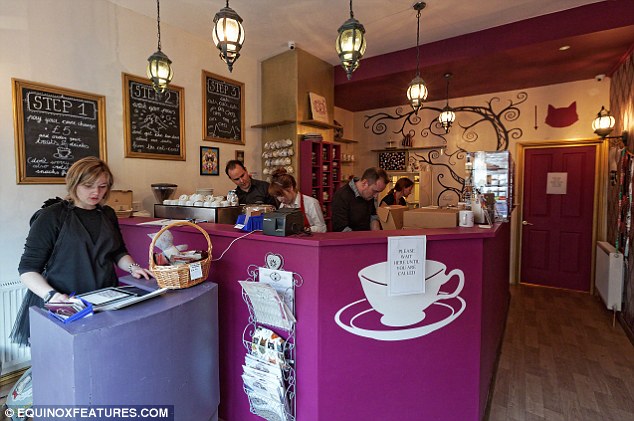 Lauren even has science backing up her plan for mixing people’s coffee breaks with stroking cats. “There’s so much research into Animal Assisted Therapy, there are real measurable health benefits for many people. It can, for the right people, alleviate depression, anxiety, loneliness. It even can reduce the incidence of upper respiratory tract infections in children with prolonged animal contact.”

So, with the human benefits taken care of what about the welfare of the cats? “The main thing is that the cats can come and go when they like, and they’ll be supervised by hosts. We also will manage capacity: there are a limited number of seats and we’ll not overcrowd,” explains Lauren. Entry into the cafe is also being staggered over 15 minutes so as to not overwhelm the animals.
Having worked in Videogames and Web Development for the past nine years and for Sony Playstation as a Project Manager, Lauren’s plans to leave the digital world for something more real are finally in motion. 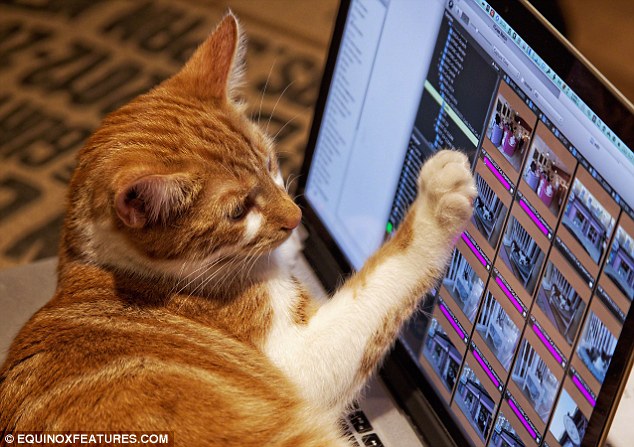 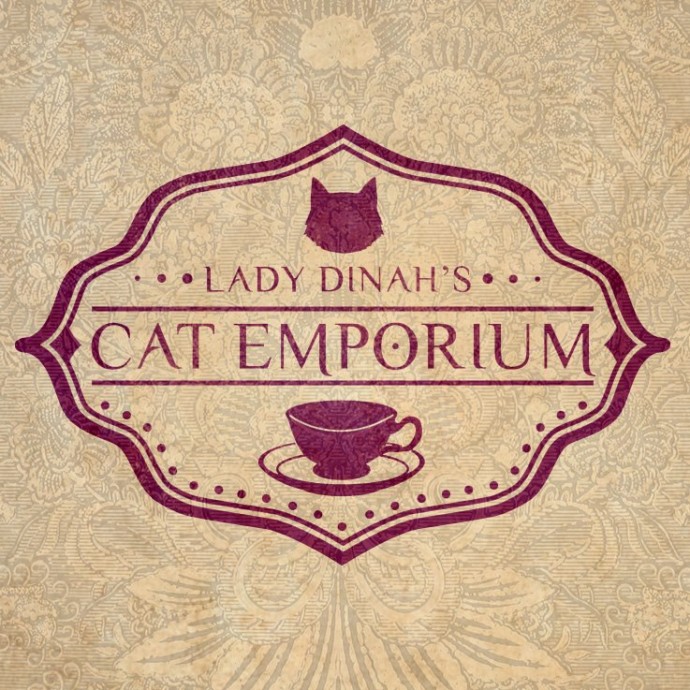 The top 10 most popular dog breeds

We celebrate the Top Ten most popular dog breeds…

2 week fitness plan for you and your dog

Personal Trainer Amanda Wilkinson reveals to PetsPyjamas how you and your dog can motivate each other to get fit.

How to train your dog to heel

Nigel Reed, founder of Dog Training in London, explains step by step how to teach your dog to heel.