Neutering a dog: the pros and cons 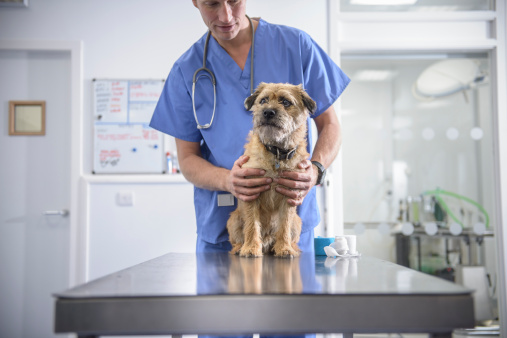 Should I get my dog neutered?

Neutering removes the sexual urge from both dogs and bitches. Neutering can be carried out surgically which is irreversible or temporary or semi-permanent control can be affected by the use of certain drugs/implants.

Neutering in females is called spaying and involves an ovariohysterectomy – so removal of the ovaries and uterus (the entire reproductive tract). Spaying can be done through an incision into the abdominal cavity or laprascopically (via keyhole surgery) at some practices. In dogs, neutering is called castration; the testicles are removed through a small incision cranial to the scrotum/caudal to the penis. 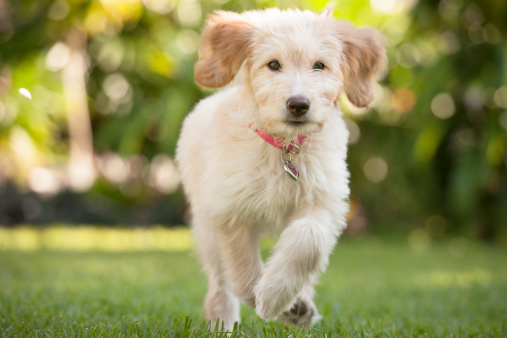 If you do not intend to breed from your dog neutering has undoubted advantages both in the male and the female. In the male dog it removes the sexual urge so that if the dog gets the scent of a bitch in oestrus (heat) he is unlikely to show interest. This in certain breeds can be an undoubted advantage especially if they are embarrassing guests by humping toys or peoples legs; or more dangerously running away to pursue a butch on heat.

Castrating a male dog also prevents testicular cancer and can help to reduce prostate problems. Neutering the bitch prevents oestrus (heat) and breeding. Not coming into heat means that she will not have to be kept apart from male dogs for approximately three weeks every six months. Neutering bitches reduces the risk or mammary cancer and eliminates potentially fatal womb infections called pyometras.  These risks are much greater for bitches that are kept entire and never bred from and the risk increases with age. 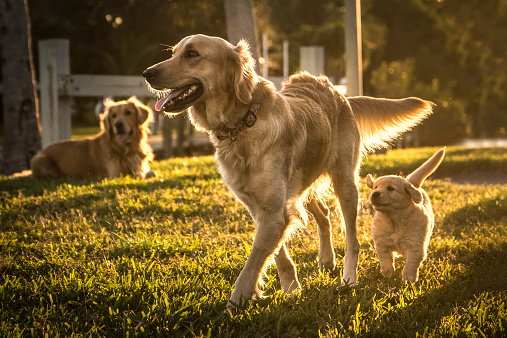 There appears to be a general misconception that having a litter will improve temperament or is necessary for normal development of the bitch. There is no scientific evidence to support this theory; once neutered the bitch will have not come into heat, have unwanted puppies or phantom pregnancies which in some bitches can cause problems.

It is a common fallacy that a neutered dog will become fat and lazy. Remember that all service animals, e.g. Guide Dogs, Hearing Dogs and Dogs for the Disabled are routinely neutered. Judicious feeding of a scientifically prepared, complete diet without too many ‘treats’ and exercising properly should adequately control any problems of obesity, just as it does in the entire animal.

Another common fallacy is that the neutered dog loses character. Admittedly neutering is often carried out, both in dogs and bitches, for certain behavioural abnormalities. Often dogs will become gentler but they lose neither their spirit nor their intelligence and provided they are not allowed to become obese are just as active as the entire counterpart. Clients also tend to worry that the dogs coat will change, again there is no scientific fact to support this. In certain breeds of dog the coat changes alot from a puppy to an adult dog (about the time we neuter them) so the coat would have changed whether they had been neutered or not.

Thus there are many advantages and few disadvantages to having your dog neutered.

Dogs are usually neutered between 6-12 months of age although the operation can be carried out at any time. Bitches can be spayed at 6 months before they have their first season or 3 months after season; this timing ensures the reproductive tract is not primed with hormones so it is an easier operation to perform. Your vet we will be more than happy to discuss details with you.

How to keep your pet safe on New Year’s Eve

New Years Eve is just around the corner and fireworks can be worrying for pet owners as pets can become extremely anxious and distressed over this period.  So we have put together a list of our top tips to help your keep your furry friend as happy and safe during this stressful time! 1.  On […]

Pet obesity: The facts by PFMA

Check out the latest facts from the PFMA (Pet Food Manufacturers Association) on Britain’s overweight pets.