A rescue kitten has taken up residence at Sir Winston Churchill’s former country estate to honour a request made by the wartime prime minister. 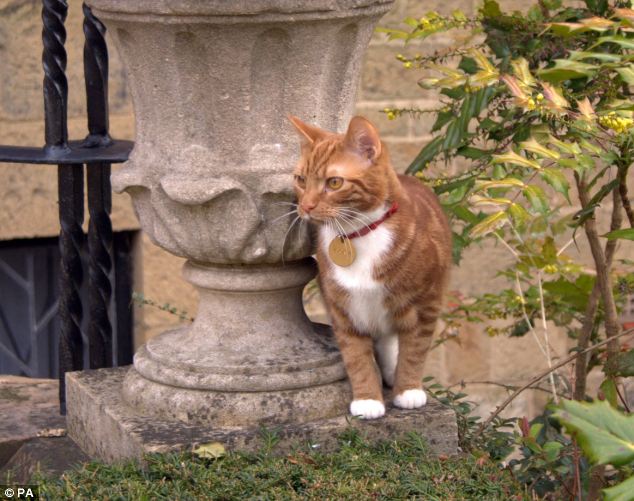 In 1962, on his 88th birthday the former leader was given a cat named Jock by one of his private secretaries, Sir John ‘Jock’ Colville. The cat became so dear to Churchill and his family, that they requested there always be a marmalade cat named Jock with a white bib and four white socks living at Chartwell. 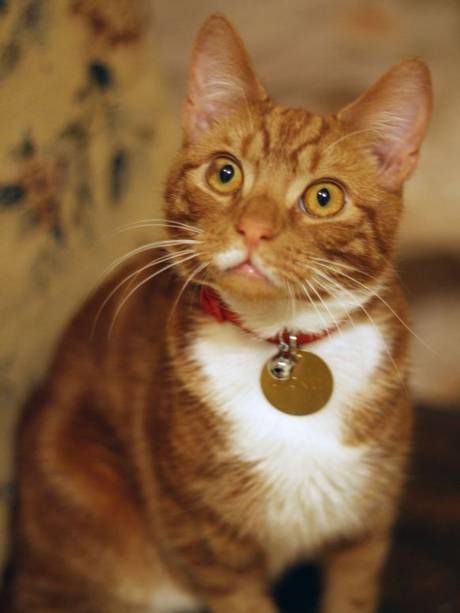 The National Trust, which was left the property by the Churchill family in 1966, welcomed seven month old Jock VI this month. Previously known as Malley, Jock VI was rescued by Croydon Animal Samaritans before being adopted by Chartwell’s collections manager, Katherine Barnett. 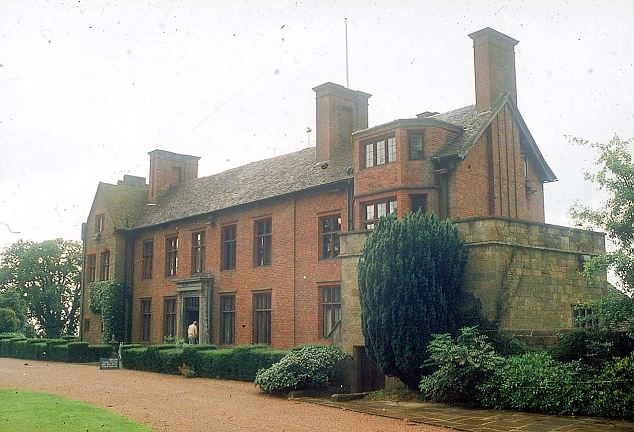 Katherine told The Independent, “Jock VI has had a difficult start to his life, but as the saying goes, a cat will always land on its feet. I’m delighted with Jock.”

“He’s a very caring, loving cat and I think our visitors will get lots of enjoyment from seeing him around the property for many years to come.” 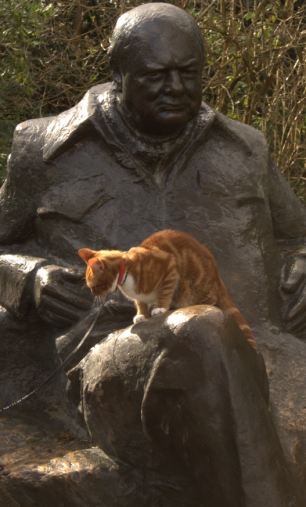 According to trust officials, Jock VI enjoys eating tuna, taking afternoon naps and lounging on Persian rugs at the estate. However, the kitten shies away from bright lights and has a deep dislike for opera music.

Holidays are so much more fun when Fido comes too! Take advantage of our tail-waggingly good exclusive deals – you’d be barking not to.

Adopt a dog: Too good to be true?

In the third instalment of her blog about adopting a rescue dog, Gracia Amico, CEO of PetsPyjamas reveals how sometimes things don’t always go to plan.

Arthur – a stray dog – joined an extreme sports team on a 430 mile race through the Ecuadorian rainforest.