If you’ve ever watched Homeward Bound, then the journey of Arthur – a stray dog from Ecuador – will certainly tug at your heart strings.

Swedish team Peak Performance were taking part in the Adventure Racing World Championship – a 430-mile race through the Ecuadorian rainforest – when they came across Arthur after stopping for a meal. 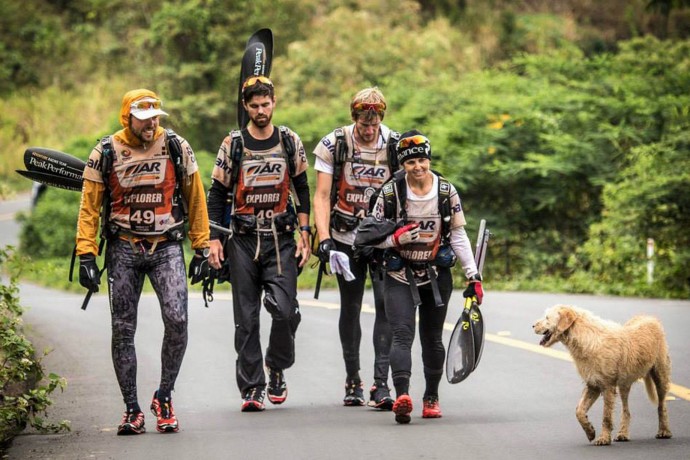 Feeling sorry for the stray, one of the racers Mikael Lindnord fed the dog a meatball – however when the team set off to continue the race, he followed.

Despite attempts to shake the friendly pooch off over concerns for his safety – he would not leave, and was given the name Arthur. 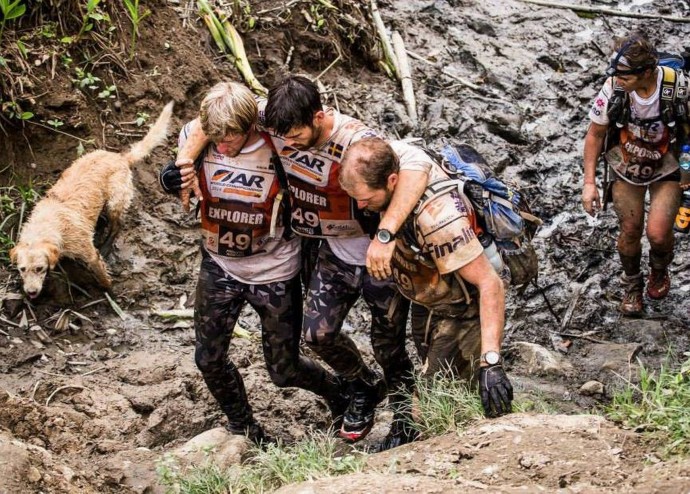 Over six days, Arthur trekked through mud for 20 miles, swam alongside the team while they kayaked down rivers and hiked up steep hills. 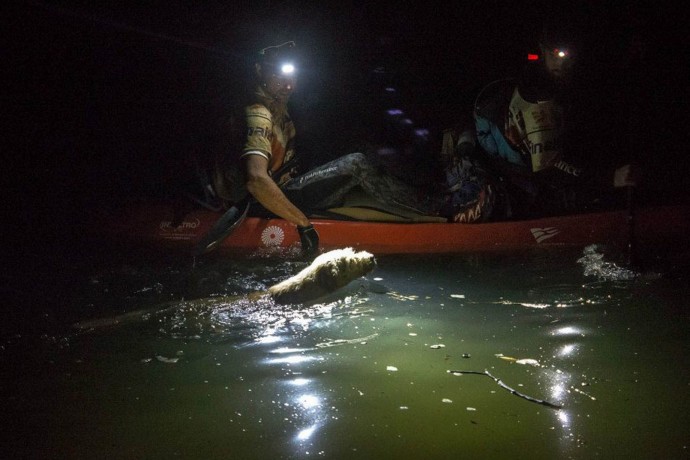 After completing the race, the team took Arthur to a vet for some rest and a check-up, and Lindnord decided to adopt the adventurous canine and take him back to Sweden. 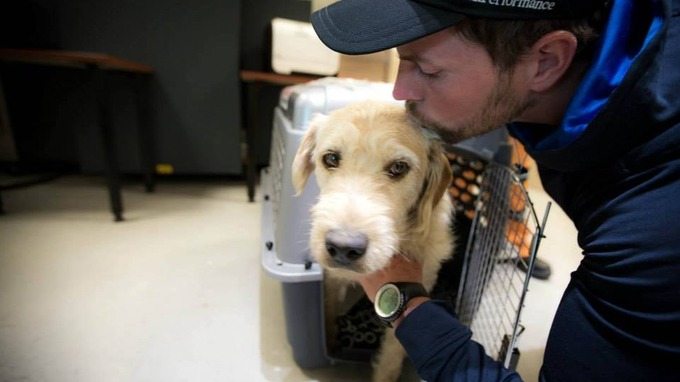 The Swedish authorities approved Lindnord’s application and Arthur was able to board the plane with the team. Once he’s undergone his period of quarantine, Arthur will be able to settle in with his new family. 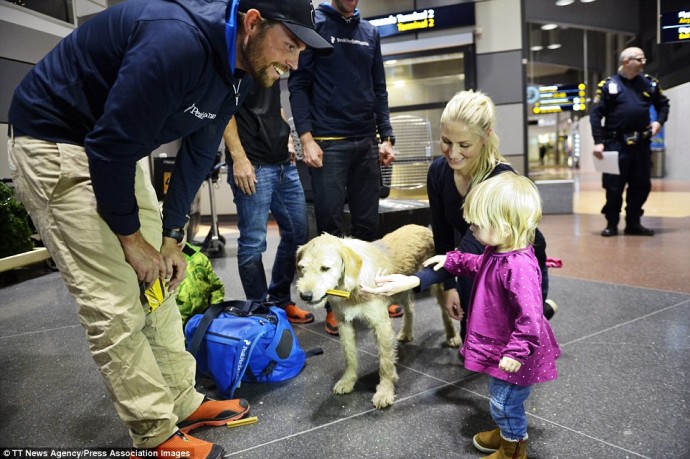 ‘I came to Ecuador to win the World Championship. Instead, I got a new friend,’ said Lindnord. 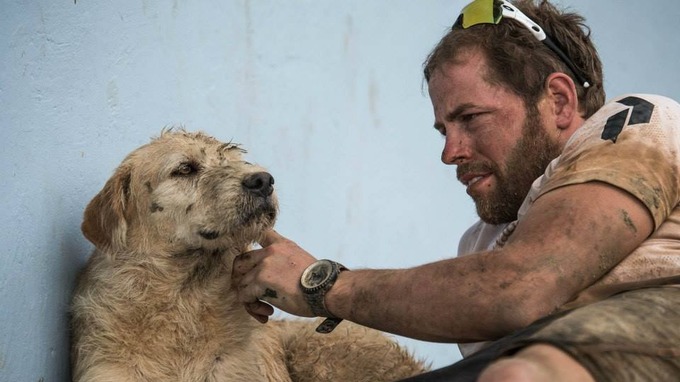 Beach safety tips for your dog

A hot British summer clearly warrants a trip to the beach with four-legged friends in tow, but remember these tips to keep your pooch safe.

How to combat separation anxiety in dogs

Dog Trainer, Nigel Reed explains how to combat your dog’s separation anxiety to make both your lives much happier.

US researcher finds that dogs also feel sad once summer is over.