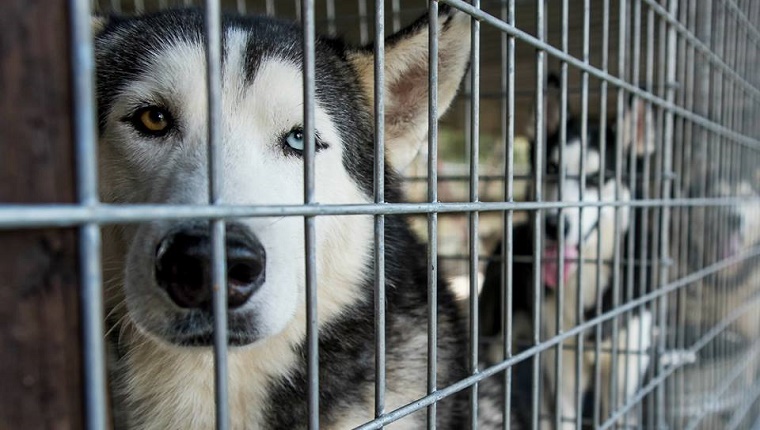 A Day of Celebration for Lucy’s Law Campaigners

Animal welfare activists including the PetsPyjamas team jumped for joy after it was finally announced that the sale of puppies and kittens by pet shops and other commercial breeders will be banned. 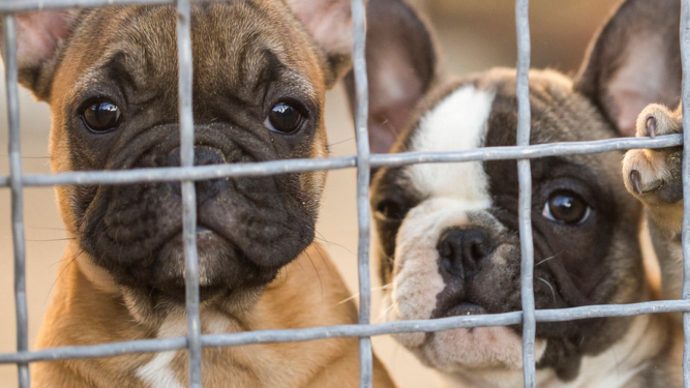 They bring such happiness and joy to our lives and are regarded as best friends and family members. But until now, many of our four-legged friends have been exploited by unethical breeders who prioritise profits over welfare.

Marc continues, “For years irresponsible breeders in the UK and abroad (puppy farmers) have always used third parties to keep themselves well-hidden from the buying public. By banning third-party sellers, Lucy’s Law will ensure all breeders are accountable, making it the first major step in tackling puppy (and kitten) farm cruelty.”

Michael Gove, Environment Secretary wholeheartedly backed the campaign which highlighted the horrendous conditions some animals are bred into- all to benefit the heartless commercial breeders.

“We will eliminate puppy farming,” he declared in a speech at Number 10, Downing Street.

Michael explained that the government would back a law to make it illegal to buy or adopt a puppy from anyone other than a licensed breeder or animal rehoming centre starting this October.

Little Lucy was rescued in 2013 at five years old from a Welsh puppy farm. She had a series of health problems, including a curvature of the spine as a result of being locked in a cramped cage and suffered from epilepsy. Her breeders deemed Lucy ‘worthless’ when she was unable to produce healthy litters, but was fortunately rescued and spent the last three years of her life surrounded by her loving owner Lisa Garner, who showered her with love and kisses on a daily basis. 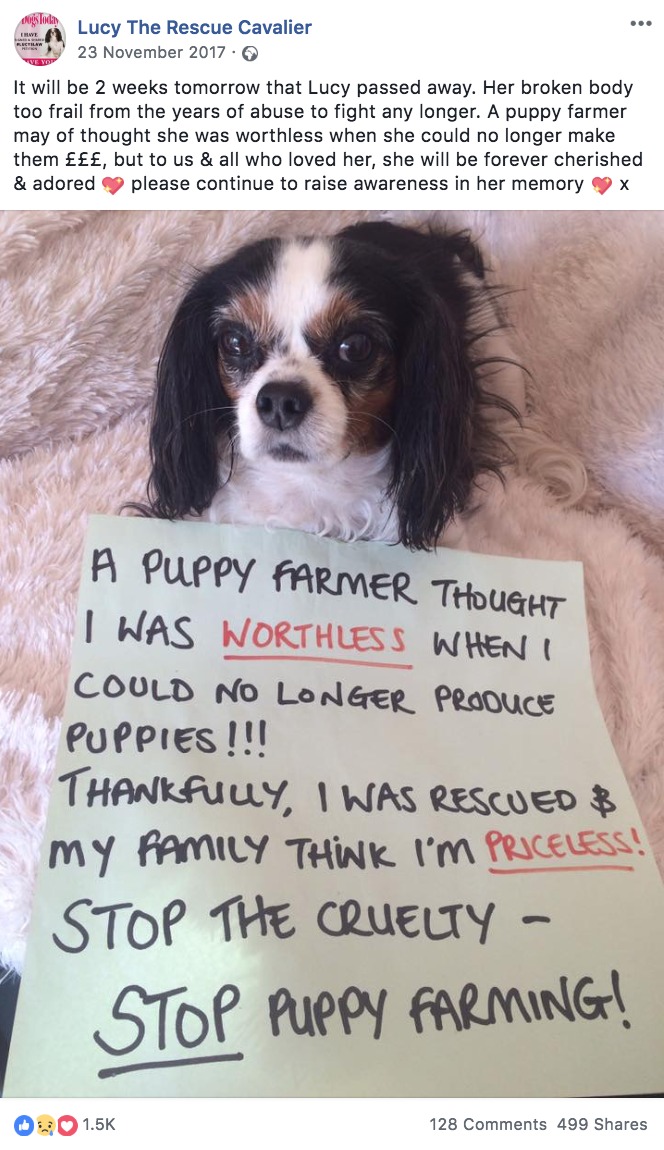 Shockingly, Paula Boyden, Veterinary Director at Dogs Trust, said “Currently if you are found guilty of smuggling puppies illegally into the UK you can get a sentence of up to three months.”

“If you are found guilty of illegally importing cigarettes, you can receive up to seven years.”

The Best Dog Walks in Dorset

Adding a puppy to your family: the responsible way

The decision to get a dog isn’t one which should be a rash decision. Seeing a breed you like on Instagram or because you think it looks cute as a puppy, isn’t a reason to buy one. It’s a big decision which should be made once you’ve considered your lifestyle, income and only when you’ve researched the background of the breed you’re looking for.

Once you’ve checked off the list and decided that you would make the perfect owner, there are certain routes you can go down to make sure you’re getting a happy healthy pup- from a caring and reputable breeder.

The best route we suggest is searching the Kennel Club website for assured breeders. There you’ll be able to see the breeder’s credentials and contact details to start your puppy search off in the right direction. 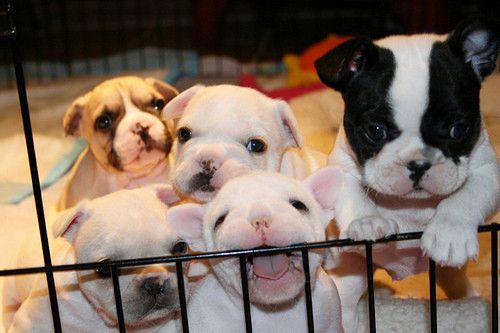 All of us here at PetsPyjamas are just so happy to hear that people won’t be able to sell a pup or kitty without being a registered breeder. We want to protect our four-legged friends from all cruelty and poor living conditions, this legislation has been a long time coming. Hooray!

We for sure, will be giving our pooches extra long hugs and many more kisses today to show our love and appreciation for them.