Cats v. Dogs, a new BBC2 documentary series beginning on Thursday 4th February and hosted by Chris Packham and Liz Bonnin, tries to settle the never-ending dispute between dog and cat owners by working out which pet is truly best.

Some of their findings are eye-opening, whereas others not so much… 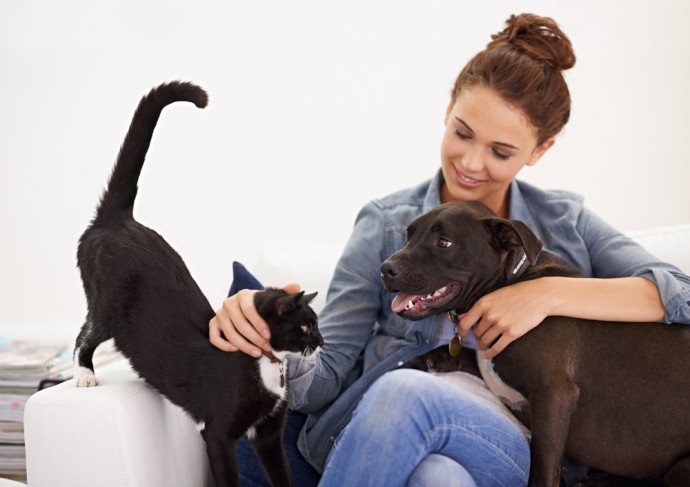 Dogs have long been known as man’s best friend – excitedly greeting us when we get home, happy for us to pet them when we’re feeling low and just generally seeming cheerful when we’re around. 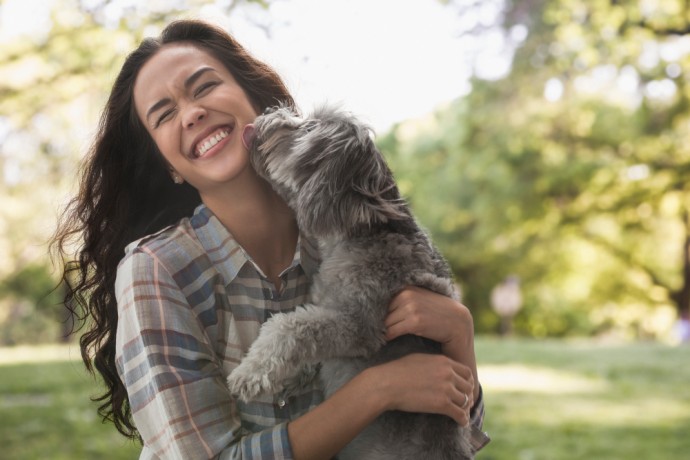 Cats however have always been more independent, and seemingly up-and-down with their feelings towards us. 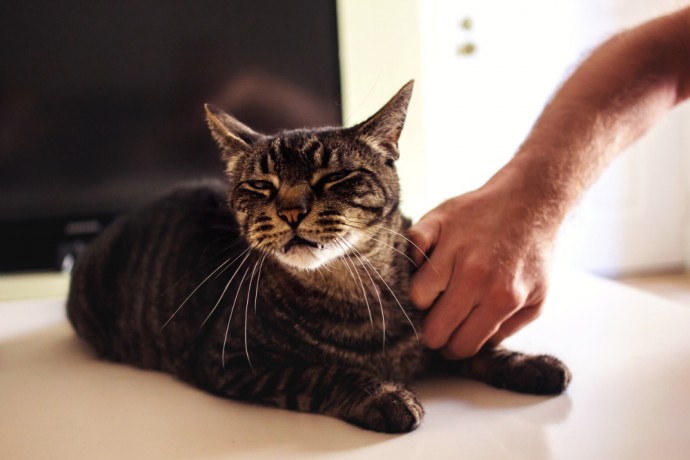 ‘We have pretty good evidence that dogs actually love their humans,’ says US neuroscientist Dr Paul Zak on the programme. ‘A couple of small-scale studies have shown that when owners interact with their dogs, the human and their dog appear to release oxytocin.’

‘It’s one of the chemical measures of love in mammals. Humans produce the hormone in our brains when we care about someone. For example, when we see our spouse or child the levels in our bloodstream typically rise by 40-60%.’

Cats have never been tested for oxytocin before, so Paul conducts a new experiment where he takes saliva samples from 10 cats and 10 dogs, before and after playing with their owners.

The results are astonishing; the level of oxytocin increased by an average of 57.2% in dogs whereas it only increased by 12% in cats, showing that in theory, dogs love their humans more.

However, as Paul points out the environment where the experiments were conducted was in his lab. Dogs are naturally very social whereas cats are extremely territorial, and this sterile and unfamiliar place would not have settled the nerves of the cats taking part. 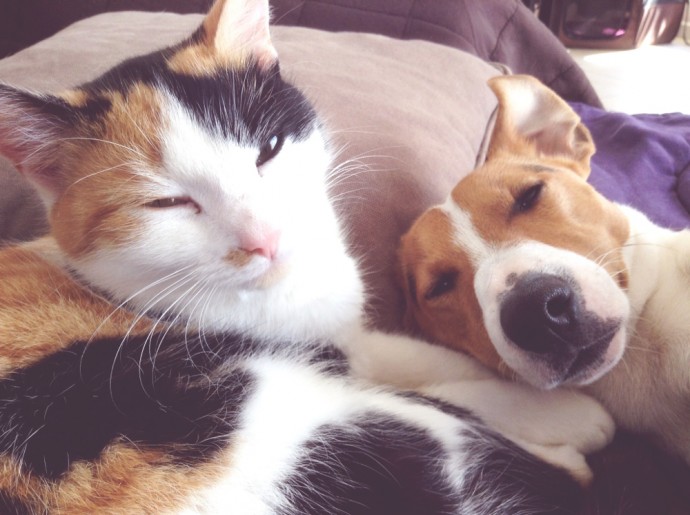 Discover the top 10 romantic getaways – perfect for you and your four-legged friend!

Give your pet some fitsporation this summer with some health, diet & exercise tips.

Fancy felines, Tigger and Nala, head to the beautiful Scottish borders for a weekend of walks and delicious food.