Based in Kabul, NOWZAD animal charity was set up by former marine Sgt Pen Farthing to “relieve the suffering of animals in Afghanistan; including companion animals, working enquines, stray and abandoned dogs and cats and all other animals in need of care and attention, and to provide and maintain rescue, rehabilitation and education facilities for the care and treatment of such animals.“

Pen Farthing, who served Queen & country in Afghanistan, set up the charity in 2007 following active duty and the conclusion of his military career. Since being founded, the charity has done wonders in reuniting dogs with the mulit-national soldiers they kept company during harrowing tours of Afghanistan, as well as rehoming the vulnerable dogs and cats from the streets and providing veterinary jobs for local people, most importantly women. 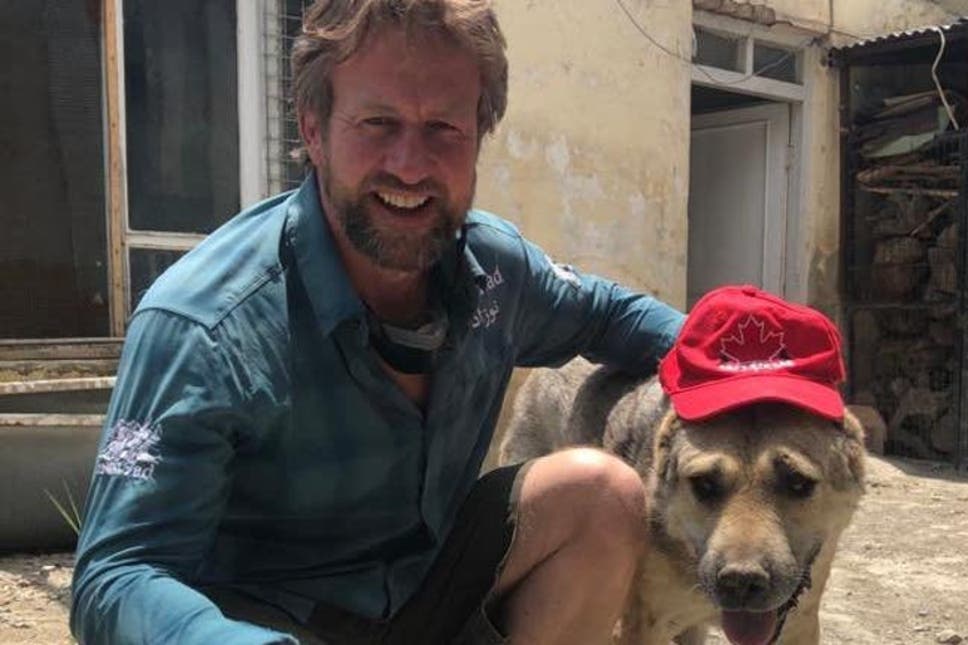 In light of recent events, NOWZAD is in need of support; now more than ever before. After being adversely affected by covid travel restrictions and the CDC temporary travel ban, the charity currently has a kennel full of dogs & cats that are in desperate need of a safe, loving home. Unfortunately, due to the country falling under control of the Taliban, these animals face the very real risk of being PTS unless something is done to bring them here to the UK, or to a safer environment.

The NOWZAD team and their rescue animals are in danger, and so they are emergency fundraising to achieve two objectives:

1) Subject to the success of Pen’s widely publicised and reported campaign, to obtain visas to urgently fly all of his veterinary team and their families to safety; to financially support their lives during the initial ‘set up in the UK’

2) To fund Operation Ark; the safe transportation, via cargo plane, of 180 ‘fit to fly’ NOWZAD dogs/cats to a secret, safe, third country, where preparations are currently being made for their arrival.

PetsPyjamas are very pleased to be able to meaningfully support this vital fundraising effort and wishes NOWZAD the very best of luck in achieving their target of £200k to ensure the safety of all of the staff and animals involved.

For more information about the NOWZAD charity, and what you can do to help, visit https://www.dogdeskanimalaction.com/nowzad-support or follow NOWZAD Rescue on Facebook.

Holidays are so much more fun when your furry friend comes too! So we’ve sniffed out the top dog-friendly hotels.

Despite not even being a year old – Cavachon Lulu already knows the top pet-friendly places to enjoy a delicious brunch and to make new friends.