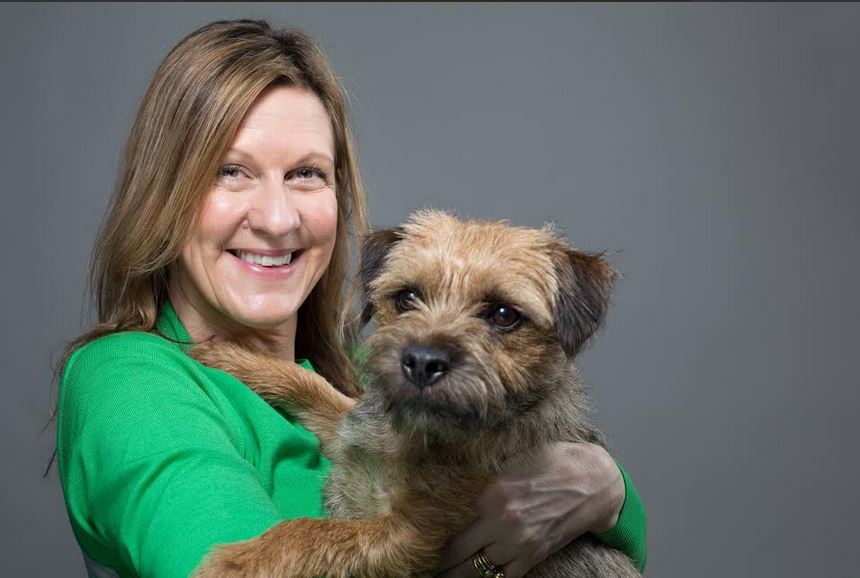 Editor-in-Chief of Grazia, Jane Bruton talks of her love for her Border Terrier Stanley, how he is a keen swimmer and that he loves to be her stylish companion during London Fashion Week. 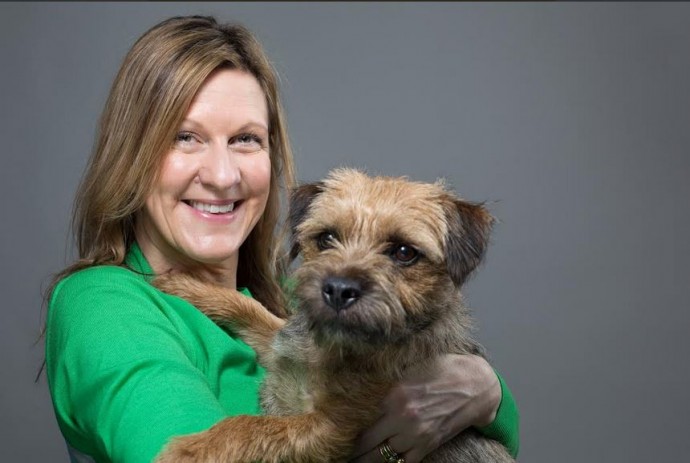 How old is Stanley and what breed is he?

He’s a Border Terrier and he is one and a bit. We got him because Grazia’s Fashion Director Susannah Frankel has a gorgeous Border called Woolfie and he sounded like the perfect dog because he’s not huge but full of personality, so she recommended her breeder. Stanley is Woolfie’s nephew! I also run a lot and wanted a dog that could run with me. Stanley never runs out of energy.

What are his favourite restaurants and parks?

He loves Hampstead Heath – especially the dog ponds as he’s a very keen swimmer. He did, however, once leap into the men’s pond, and got severely told off as the swans there can apparently easily drown dogs. We’ve taken him to the Junction Tavern in Tufnel Park – you can have dogs in the conservatory there, and he’s a regular at Hair of the Dog in Highgate. Like his owner, he’s a mad shopper.

Do you take him to the office?

I’m not supposed to but I sneak him in sometimes. I’m currently petitioning for dogs to be allowed in the building. He did pee on someone’s designer bag once though – I’m putting that down to over-excitement.

Do you have any funny stories?

The last time I brought him to work I took him for a little run around in the churchyard behind our building. Someone had left the back gate of the yard open and he ran off in the direction of the main road and hopped straight onto a bus. Without his Oyster card. Fortunately I got there before the doors closed. 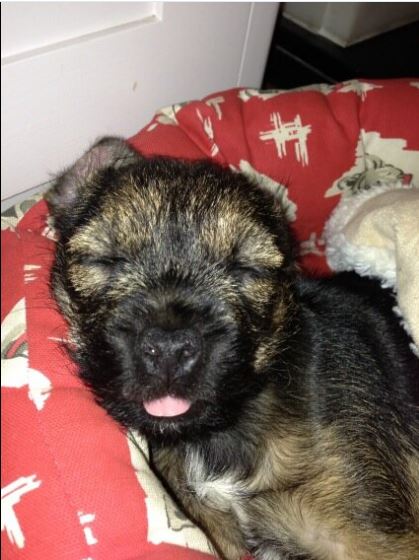 What do you love most about Stanley?

His friendliness. He loves everyone and every dog – he’s just always happy to see people. And never in a mood.

Have you taken him away with you?

The Best Dog Walking Holidays in the UK

We’ve taken him to Norfolk quite a lot – he leaps around the forest near where we stay, jumping up and down in the long grass like a hare.

Who are his best friends?

He goes to doggy daycare three days a week and loves his mates there. He also enjoys a good romp on Primrose Hill with Walter, my friend Melanie Rickey’s Schnoodle, and has a soft spot for our childminder’s Rottweiler, Alfie, who is about eight times his size (he’s not fazed by size) and my brother and sister-in-law’s dog Poppy. They holiday together at Grandma’s house.

Will you be taking him to any fashion week shows? What will he be wearing?

I took him to the opening breakfast. He nodded to the tartan trend with his collar. He was going to wear his red woolly jumper but that’s not great in the rain.